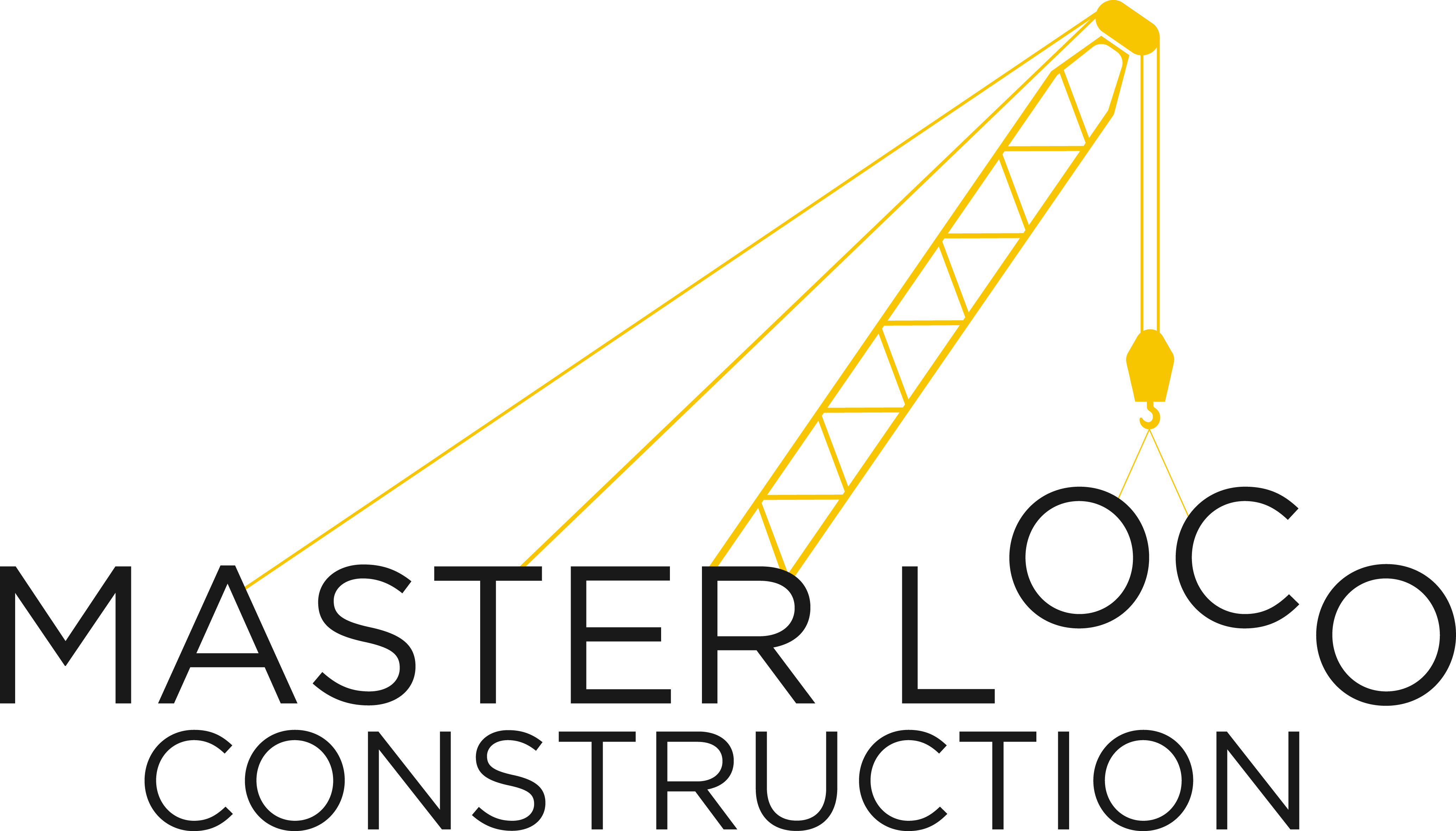 Are you annoyed that the uneven driveway that won’t let you clean the snow around your house with a snowblower? Well, you’re not alone. Many homeowners with uneven concrete driveways have their snowblower get jacked because of the difference of the level with the neighbouring panels.

Well, uneven driveways or sidewalks are not only unsightly but can cause an array of issues. Driving over such a ledge can be an annoyance or damage your car. Besides, it can also become a hazard during the wet season. If left unfixed, the problem will become even worse. The concrete will keep sinking as water finds its path through the crack, causing the ground underneath to become less compact. 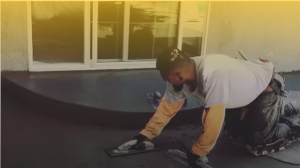 One of the most common reasons for having uneven driveways is heaving. It is caused when moisture gets trapped under your driveways, slabs freeze and thaw. The moisture underneath starts building pockets that, upon freezing, expands, pushing your driveway slabs up as much as three to four inches. Once the moisture pocket thaws, the concrete slab portion will sink back to its original position but could cause cracks, breaks, and dips in your driveway.

The solution – Jacking up an uneven driveway.

But don’t worry, there’re several ways to fix a sinking or uneven driveway. You do not always have to resurface or replace your entire driveway. That is time-consuming and expensive. On the other hand, jacking up your driveway with concrete grout is the best and most affordable way of dealing with such an annoyance. It is rather less invasive, and you can easily repair sink, tilt, or jut up of driveways at certain spots.

Here’s the process of jacking up an uneven driveway:

At this stage, an experienced installer would walk around your driveway looking at the general layout with all the joints or cracks, if any. He’ll assess the sunken portion and mark the spots where holes will be drilled.

The next step is to drill the holes at the marked position. A hole with a diameter of ¾” will be sufficient, but it needs to go through the slab and into the soil beneath it. The spacing and number of holes all depend on the consistency and type of grout you’re going to inject. The holes will be much smaller for polyurethane foam, like 5/8″. That’s because foam jacking expands itself.

The jacking materials are now mixed in the mixing truck further fed into the jacking pump assembly. The pump forces the slab jacking material through an attached hose with the help of compressed air. The mixing grout or jacking mix typically consists of fly-ash, sand, and Portland cement. Fly ash is a byproduct of the burning of pulverized coal and is added to improve the workability or pumping of concrete. An admixture is also added as an expander additive that helps prevent the mix from shrinkage upon hardening.

In this step, they pull a hose from the truck, and after adding the nozzle contraption, the grout is pumped into each hole. During the process, an aside lever might be used to allow the easy flowing of the mix under the slab.

Once the grouting has been completed, and the slabs are verified as levelled, the last part is patching cement in all the holes to seal it. The colour of the patch or capping may not be the same as the rest of the driveway, but it’s not a big deal. As one trick, they use the dust produced during the drilling of holes and mix that in the grout to resemble the colour of the concrete.

After the grouting has been completed, the next step is sealing the cracks. The most commonly used product is NovaLink SL. First, the cracks are cleaned with compressed air, and the weeds are scrapped out. The Novalink is just hand pumped in the crack and allowed to self-level.

An uneven driveway is not just an eyesore but posts a trip hazard for you, your family and your guests. Once the driveway cracks or develops heaving, the damage will only worsen until you correct the problem. Since it is too costly to pour a whole new driveway, it is best to try inexpensive repairs first. Jacking up the driveway with concrete grout is an affordable and effective way to make your driveway flush and smooth.

Master Loco Construction is a family owned business since 2008. We are a premier licensed California General Contractor service with specialized experience in real estate inspections, Foundation Repair and all types of concrete projects.

MADE BY IAMCIVILENGINEER.COM WITH LOVE